Wednesday, August 11th and Thursday, August 12th
There have been so many "Aha" moments the last two days both for Canadian and Kenyan teachers. As we exchange ideas and thoughts about teaching and our classrooms we're learning how to work together. On Wednesday we split into two group to work on differentiated and inquiry based learning. As we presented our ideas and information we used collaborative learning techniques to group the Kenyan teachers so they were able to…
Continue

There was a week-long flurry of activities at Utumishi Boys’ Academy, Gilgil when over 140 educators engaged in discussions around four teaching learner-centred methodologies in the third round of EBB workshops in Naivasha district – Kenya. The group guided by the theme ‘Focus on Learning, not on Teaching’ began by developing three outcomes around which the assembly would articulate issues in the interest of teacher professional growth. The objectives of the week were to;
 Model and share… Continue 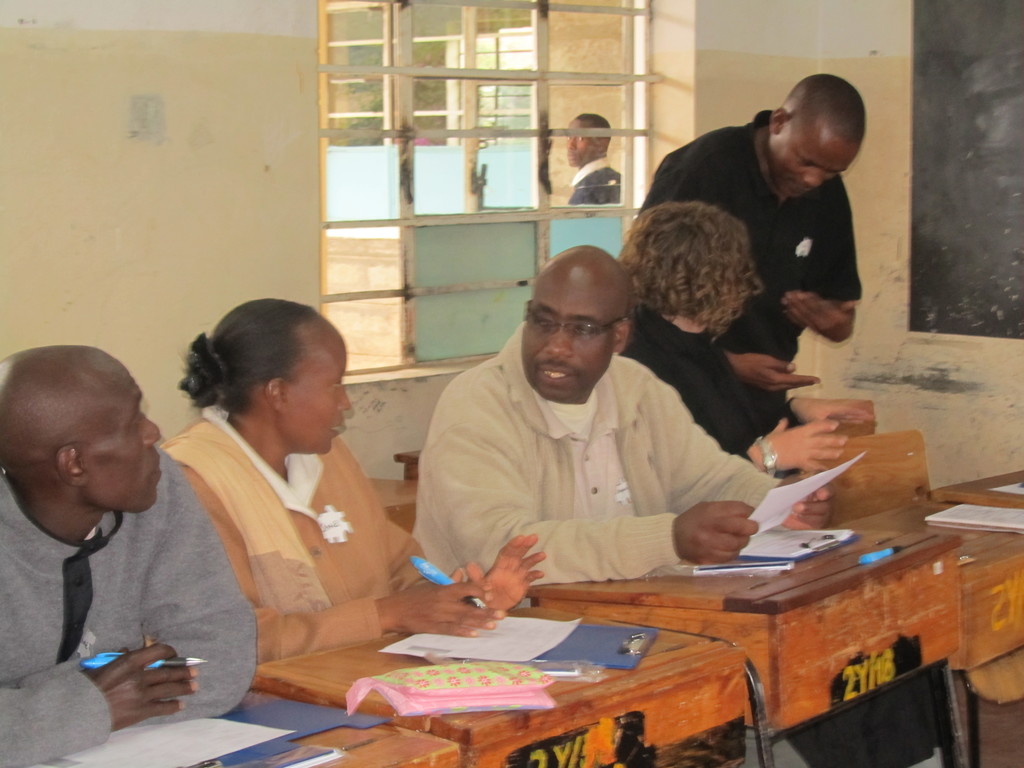 This is the first day of facilitator workshops with the Kenyan teachers at Utimishi Academy. Many of the facilitators arrived last night so we had a chance to get to know
each other over supper. Today there was an amazing amount of great discussion
about Professional Learning Communities (PLC), the graffiti activity questions
prompted…

We’re busy planning for the upcoming facilitator workshops. We had worked on our handout packed for the four teaching methodologies that we are presenting next week. This was the best thing that we ever did because now
we can focus on planning and using the handouts as a guide.

We were also watching…


The schools are all closed now for a term break. The break came early due to a referendum vote today on changes to the Kenyan constitution. All Kenyans need time to vote either yes or no to the changes.
We’ve been asking about the changes so we have a bit of an understanding of the
importance of the referendum. Some of the changes include: decentralizing the
government and giving more power to local…


This morning we visited classrooms at Utamishi Boys Academy in Gilgil. The school is our home for the next three weeks until we return to Nairobi on our way home. Utimishi is a
National boarding school for secondary students who have performed at the top
of the grade eight national exams. The majority of the students at Utamishi
have parents who are police officers. Half of the students are away for…

Facilitators Preparations for The Teachers Seminar

After five days at Utumishi Boys' Academy preparing for a week long Naivasha (Kenya) District teachers seminar, it feels anxious to think about the outcome of the collective effort. The nitty-gritties have to be combed through but then that is just the start. The week was not just exciting seeing the team disagree on principle then concede and agree to a particular way that all the same delivers the objective but also provided a time to reflect on what influence a teacher wields. 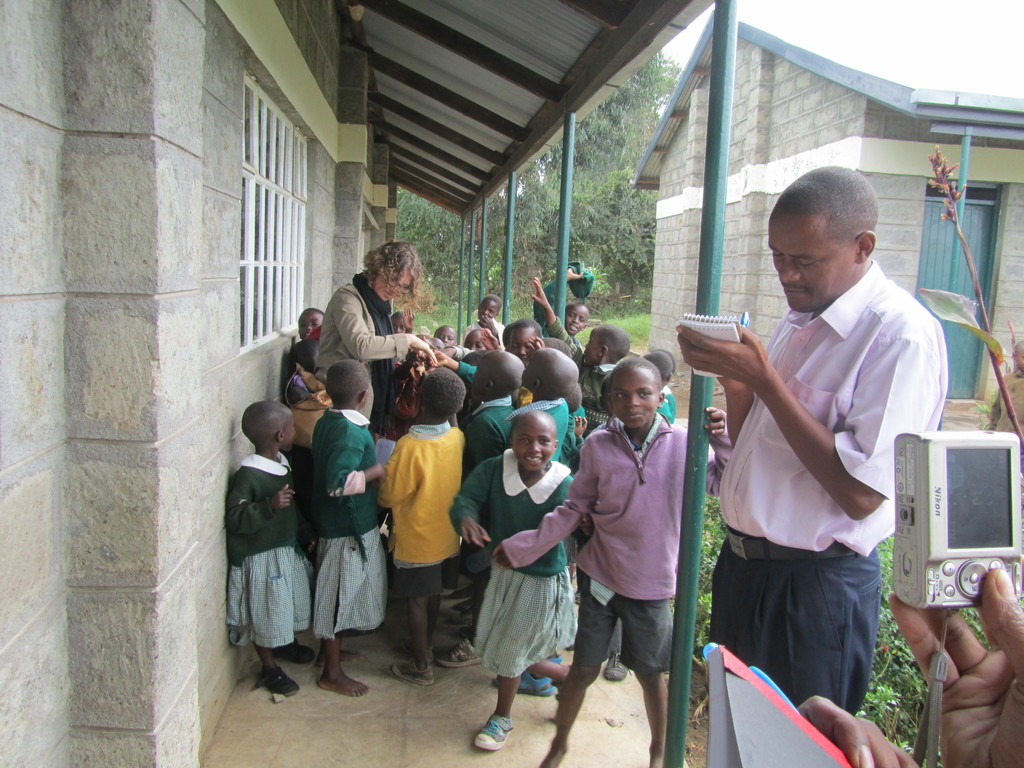 Today was our first day of school visits. We traveled over incredibly bumpy, washed out roads that Canadian drivers would never venture down unless they had four-wheel drive vehicles. But there we were in our Kenyan matatu van venturing where no van should be going.
Our first school visit was to Ngetiti Primary School in Gilgil. After a adventurous drive and a wrong turn or two we ended up at…
Continue