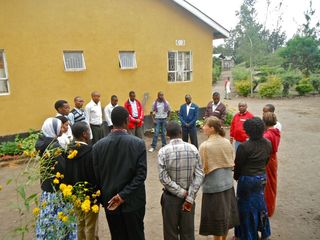 and made plans for future workshops and how the ward/cluster would begin to take ownership. We visited all five of the secondary schools in the ward and made follow-up classroom visits with the teachers who attended the workshops. We supported the teachers as they implemented new learner-centered strategies in their classrooms. We made contact with four of the five secondary school principals and spoke to them about how they could encourage their teachers as they introduced new teaching strategies. 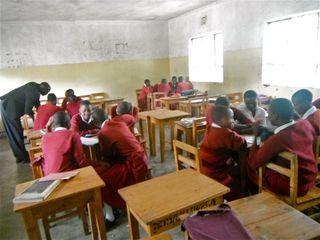 We held a one-day introductory workshop for ten facilitators with the intention of inviting them to assist in the planning and facilitation of workshops in 2013.

We also had a Kenyan teacher facilitator-trainer, Keziah, facilitate the teacher 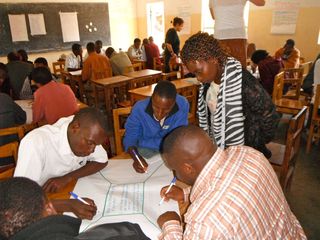 workshops with the Canadian team. It was very successful and allowed her to introduce her Kenyan experiences to the Tanzanian participants. We were extremely fortunate with the good working relationship that we had developed with Mr. Urio, Ward Education Officer, in 2011 and continued in 2012. Mr. Mussa is newly appointed as the Cluster Education Officer and was eager to support our workshops and relationships with teachers as well as principals.

This year we also included a one-day student leadership conference and had invited four students from each secondary school in the ward to attend. We asked that the schools send two girls and two boys. Most schools sent the head girl, head boy, secretary and a prefect to the meeting. Activities were planned to help them develop leadership skills and discuss the qualities of a good leader.

A huge THANK YOU to our team who volunteered for the 2012 project: 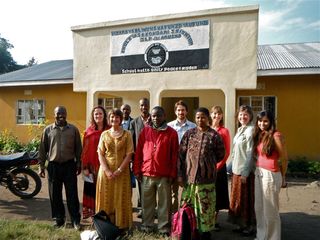 More photos of this project can be seen here: Tanzania 2012