5 Benefits of Using Visuals for Learning They say that there are several types of learners, one of which is the visual type. However, there’s a difference between teaching via visual means and using visuals to teach. Even in completely text-based learning materials, a change in the font has its significance. If something is in bold, chances are that it’s more important than the rest of the text and this neat little trick may help one focus on what matters the most. The truth is that regardless of the learning style, using visuals is always an effective method. Here are five benefits to further support this claim.

The first thing you need to take into consideration is the fact that visualization boosts immersion. Let’s imagine you’re teaching a geography lesson about Italy. Wouldn’t it be better if you could show your students its position on the world map, as well as some of its landmarks (like the Leaning Tower of Pisa or the channels in Venice)? A similar thing goes when teaching one a foreign language. Showing one an image of an apple and uttering the word is a lot simpler than trying to describe the fruit in question (even if it’s a simple one). It helps with the comparison

Another benefit of using visuals for learning is the fact that it helps with all sorts of comparisons. Let’s say that we’re using diagrams. This way, it’s a lot easier to depict just how much or how little is 14 percent of something. Also, by colouring one of five silhouettes differently, you can show your students a lot easier what you mean when you say that one in five people do the X thing on a daily basis. If it’s geography in question, you can use visual means to show how many times Italy is smaller than Brazil.

It’s easier to create a sense of authority

Even though a good teacher doesn’t have to enforce their authority, the truth is that it still has to be felt in the classroom in order to facilitate the learning process. For instance, it’s innate in human nature to see those standing on higher ground with authority. It’s not just about the acoustics or a chance to see them in a crowded room. This is why, even in an improvised classroom, you should, at the very least, have a display stand serving as a speaking podium. A simple trick for sure but also an effective one. 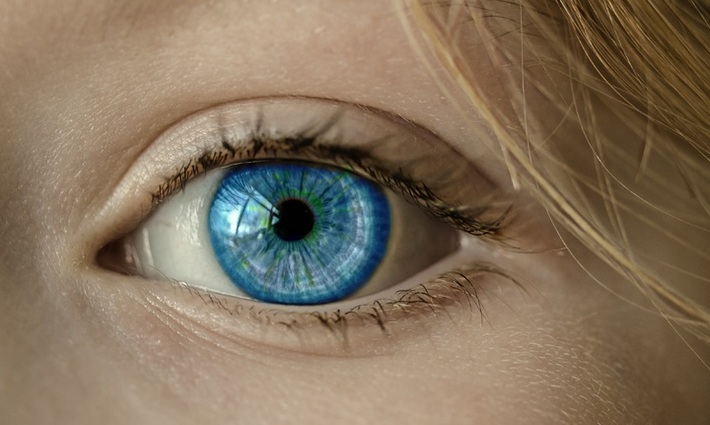 One of the reasons why visuals are so important is because they aid with the overall organization. For instance, splitting people into groups is a lot easier if you can have people muster together across the room. Also, you can use lines, dividers and even uniforms (of sorts) in order to boost the overall immersion in the process. Sure, there are some organizational means that don’t depend on visuals but, at the same time, these are definitely the simplest and the most effective ones.

In the introduction, we may have sounded as too dismissive towards various signs and visuals but there are some people who simply learn the best this way. There’s a reason why so many didactic tools depend on visual means and techniques. Also, you need to understand that these people are usually in the majority. About 90 percent of the information we receive come through visual means and we process visual information about 60,000 times faster than a textual or verbal one. This is something that you simply have to take into account.

As you can see, there are so many benefits to using visuals for learning and, now that you think about it, you’ll find that it’s nearly impossible to exclude this kind of stimuli from the traditional learning process. Still, for a skilled tutor, this can be an amazing opportunity to raise the quality and effectiveness of their lectures to a whole new level. This alone can do a world of good to both tutors and learners.