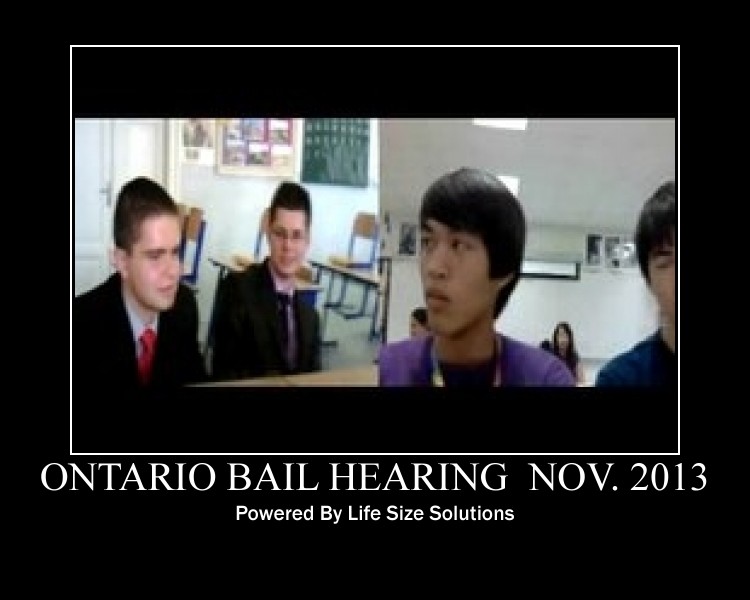 
Marco Souza, an 18 year-old, is charged with theft under $5000, possession of stolen goods over $5000 and breaching previous bail conditions. He has a previous conviction for dangerous driving and other outstanding charges. The crown is seeking a detention order on the basis of a reverse onus, but Marco has several people willing to act as his surety. This bail resource can be used for in-class instruction, as a homework exercise, or as the basis of a dramatized mock bail hearing activity. The package includes relevant law, explanation of the bail process, key information about young people and bail, discussion questions, fact sheets and guidelines for all necessary roles.