Take you students and divide them into two groups.  One group investigating the official version of what happened on this mission and one group investigate the unofficial version of what happened.  Then come together and discuss the truth.  Once you have done this class and if you would like to join an International Video Conference on this same subject please contact Michael Cunningham for details. 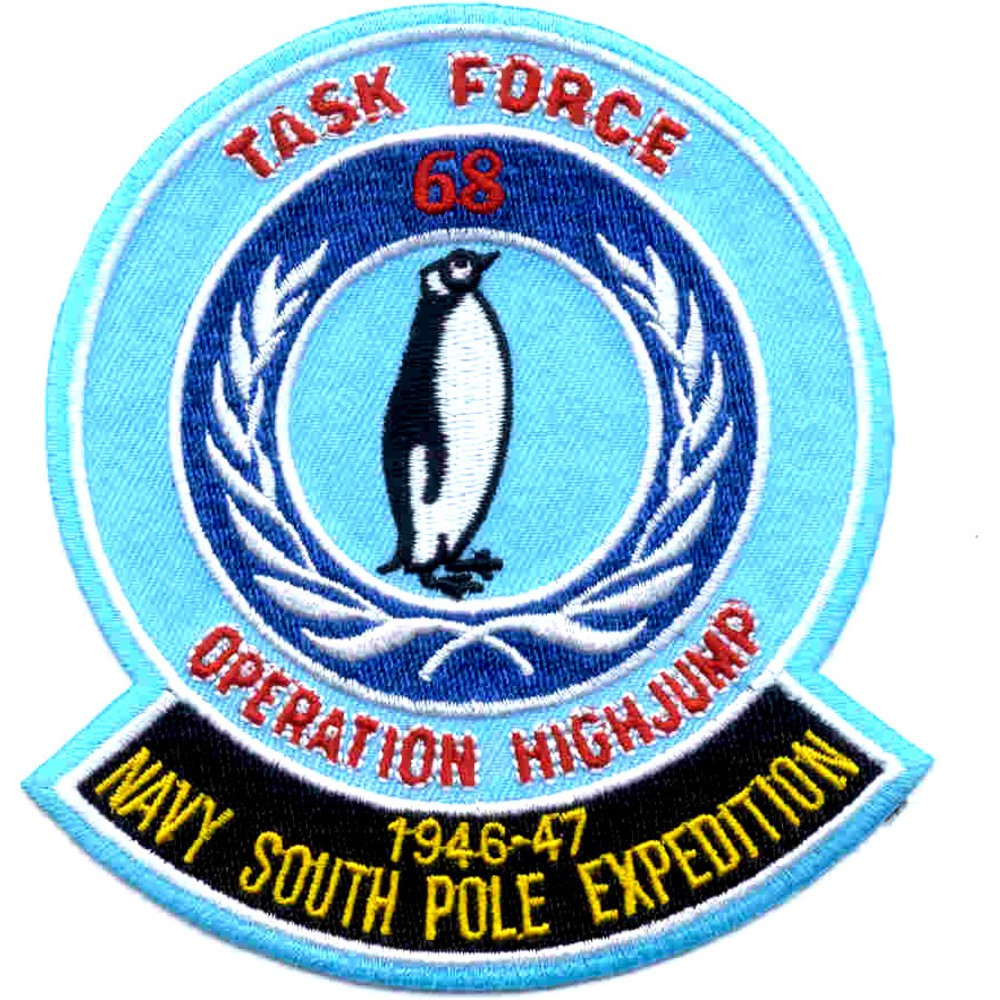 Russian Documentary On The Subject