Things to Know When Moving to Australia as an International Student 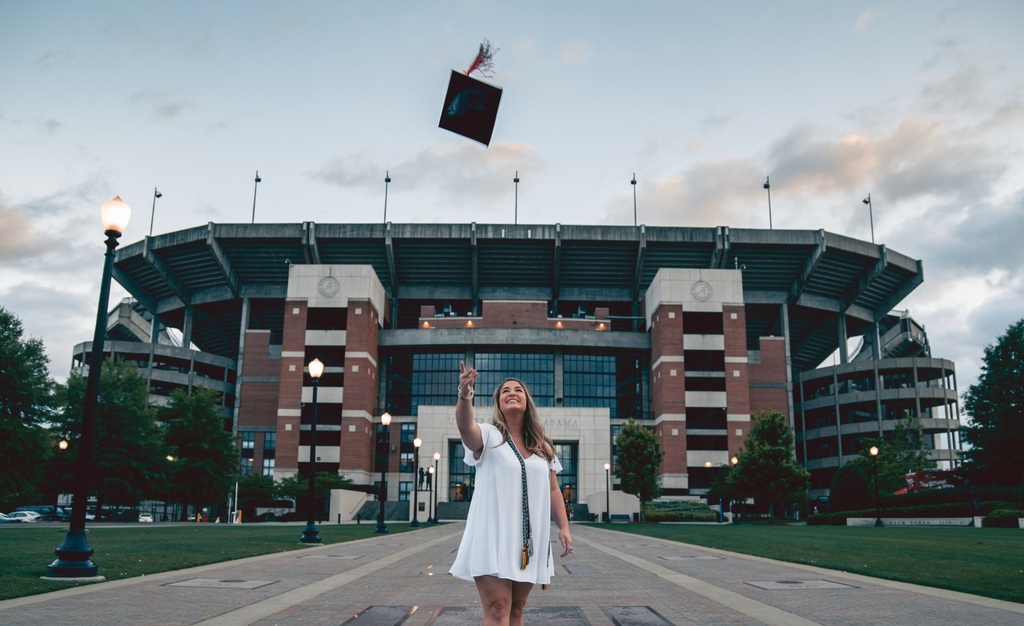 Australia is the land of opportunity and while some look forward to permanently migrating to the continent or settling there for good, there are those who merely look to get some of the outstanding Australian education to help them further their career. The University of Melbourne, University of Sydney and University of Queensland Australia are some of the world’s most prestigious educational institutions and are, on their own, worth migrating to Australia for. Still, moving there is not an easy thing to do and there are several things you need to know when moving to Australia as an international student.

The size of the place

The first thing you need to acknowledge is the fact that Australia is, indeed a continent. This means that living in Sydney greatly differs from living in Perth, Darwin or Cairns in more than just climate. The time-zone difference between these places, culture differences, local industries and even architecture somewhat differ, seeing as how each of these Australian cities had undergone a population boom during a different time period. That being said, moving to Australia is an umbrella term and you need to pinpoint as soon as possible.

The next thing you need to prepare yourself for is the time difference. To some, this may seem like something minor, yet students coming from Europe or Americas might take weeks to get accustomed to this difference. Furthermore, seeing as how Australia is a continent on the southern hemisphere, the seasons are reverse to Europe, Asia, and North America, which means that arriving at the continent during the holiday season means leaving in winter and arriving in summer. Apart from altering your packing plan, this is also something you’ll have a hard time to get accustomed to, from a mental standpoint.

As a first world country, Australia is quite expensive. The cost of rent is relatively high and so are the prices of common goods. How high, on the other hand, depends on the way in which Australia fares against your home country. The simplest way to compare this purchasing power parity is to go through the Big Mac Index. Here, you have a simple unofficial survey that measures PPP between nations and it often unveils how exchange rates convert when it comes to the basket of goods. Comparing your home nation to Australia on this list will give you a basic idea of how expensive (or frugal) life in Australia actually is.

Getting there the legal way 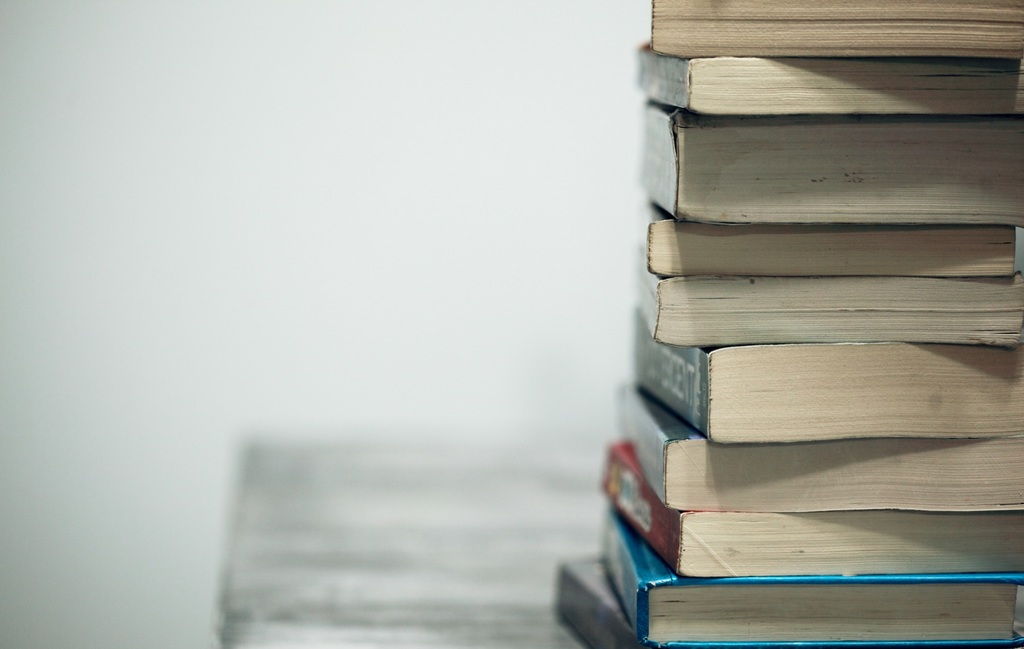 Perhaps the most important procedure that students in Australia have to abide by is the idea of getting there the legal way and staying in the system for their entire stay. You see, as a foreigner, regardless of the property in which you stay, you’ll be an anomaly in the Australian system. While all the laws still apply, you’ll be seen differently in the eyes of the legal system and the only way to help out the Australian nation handle this is to come to the country legally, on an Australian student visa and follow all the rules dictated by it. As for the ways in which you can get it, there are more than a few channels to help you out.

While most other rules might seem general, there’s one of them that’s applicable exclusively to international students. We’re of course talking about a grading system. For instance, D would be a horrible grade in the US university, while in Australia it’s all but. Here, the grading system uses HD (High Distinction), D (Distinction), C (Credit), P (Pass), and F (Fail) as marks. Off the entire list, this is probably the least staggering difference, yet, some people have been known to freak out upon receiving their first D on an Australian university for what they believed was a great job.

Some students prefer to start working in order to help support themselves, which is a sound plan, seeing as how Australia is one of the countries with the world’s highest minimum wages (right above Luxemburg, Belgium, and Ireland). Still, if you expect to receive payments while in Australia, it might be for the best if you were to open an Australian bank account. For this, not much paperwork is required, yet, the saving in fees alone is more than worth the trouble.

Rules of the road

Finally, keep in mind that in Australia, you’re required to drive on the right side of the road. This means that, unless you’re from Japan, the UK or a Commonwealth country (current, former or a dominion), this will be completely opposite to what you’ve been used to. The adjustment period might not be that long for this to be a serious problem but there still has to be an adjustment period. So, if you aim to rent or buy a car in Australia, it’s also worth getting several driving lessons, even if you’re completely confident in your driving skills.

By keeping these seven things in mind, your move to Australia will suddenly seem a lot less scary than before. Nonetheless, as the great Prussian general, Helmut von Moltke the Elder once said: “No plan of battle ever survives contact with the enemy”. In other words, no matter the amount of effort you invest in the preparation stage, what you encounter once you get there will still bring some surprises. This, however, is one of the best and the most exciting things about this move, to begin with.